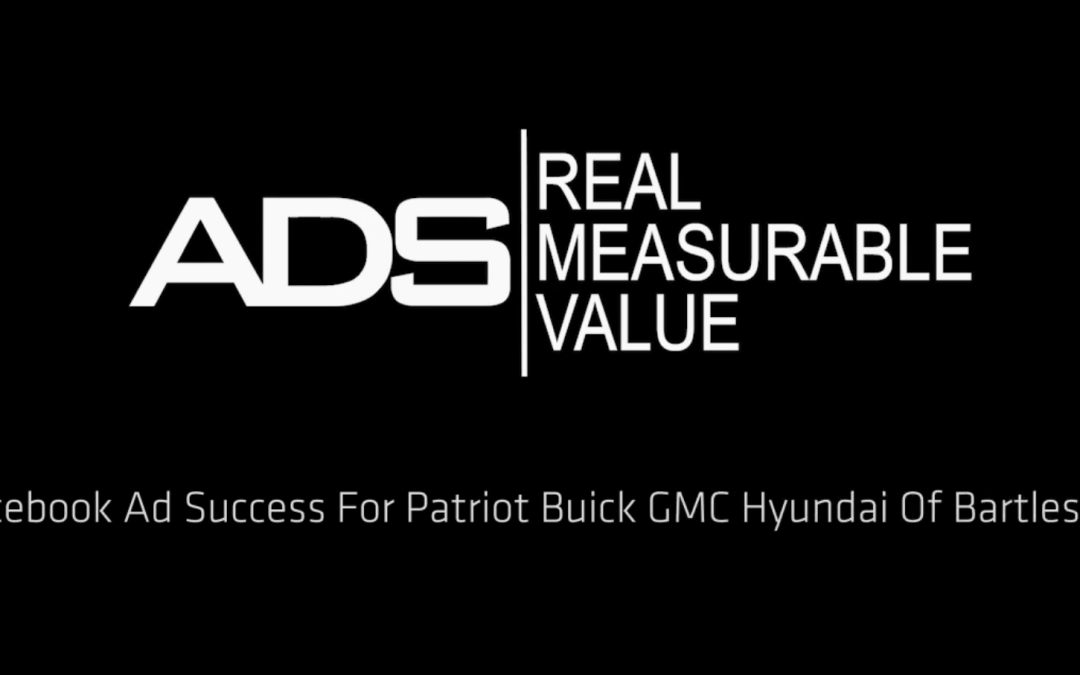 Justin here with ADS with a quick look at your February Facebook Advertising recap.

So shorter month, but we still did a lot and accomplished a lot during the month.

Our cost per lead ended up at $15.52, so up a little bit. I think we ended January actually below $10 which is phenomenal!

The difference in February was a focus more on our on Facebook Lead-Gen Ads and trying to complement those with all of our Facebook Messenger Ads.

The Messenger Ads are really great for increasing volume. They just produce a ton of engagement, and a lot of people reach out to start conversations. Those are counted as leads, and we think that the On-Facebook Form submissions, where we get their names, number and email address of course, probably have a little bit higher quality, so want to focus our attention there.

That’s what we did, not only in February, but how we’re starting out the month of March too, so I’m OK with a slightly higher cost per lead. Hopefully we don’t go higher than that. I’d like to actually bring them back down closer to $10.

But if I feel like the lead quality is also improving, then I’ll be OK with it being around the $10-$15 range.

Again, I do want to bring it down, and that’s still an important part of all the optimization we do for our audience throughout all the months.

So 26 sales were attributed to people who saw our ads and engaged with our ads on Facebook. Cost per sale was $256. We’d also love to see that come down this month in March.

Starting the month off for some great engagement. I think that if we can bring that below $250, I think we will have a solid month. March is also a longer month, and the start of spring, so things look to be lining up for a great month.

So I’m going to show you one of our best performing Facebook Ads real quick.

This was a Clearance Event Ad that we ran for the Messenger Ads and actually had a ton of engagement from the moment we launched it.

We’ve adjusted some ad copy here and there and tested some different call to actions, but just have seen a lot of engagement, and that’s how we gauge success early on when we launch one of these campaigns. We want to see how many people are interacting with it because the more people interact with it, the more frequently Facebook will show it. And that higher frequency will put you in front of the right people which will inevitably lead to higher conversions.

So that’s what we’re focusing on now in the month of March with some of our On-Facebook Lead Gen Ads, and we’re gonna run some more ads starting tomorrow as well.

I have high hopes for the month of March, and I look forward to updating you again in the first week in April.