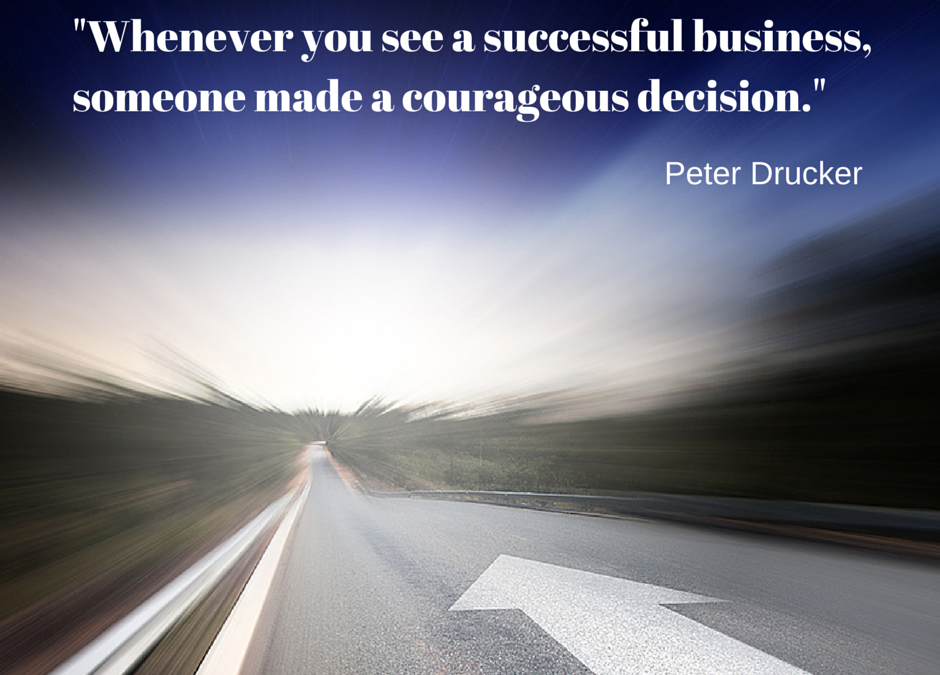 There was this newly hired car salesman who wrote his first sales report to the home office. It stunned the brass in management because it was obvious that the new sales person was ignorant!

Here’s what the car salesman wrote:

“I seen this outfit which they ain’t never bot a dime’s worth of nothin from us and sole them a fleet of cars. I’m now goin to Chicawgo to sel sum mor.”

Before the man could be given the heave-ho by the sales manager, along came this letter from Chicago:

“I wuz hear and sole them half a millyon dollars of cars for them ther company.”

Fearful if he did, and afraid if he didn’t fire the ignorant car salesman, the general manager dumped the problem in the lap of the president. The following morning the ivory towered sales and management team was amazed to see posted on the bulletin board — above the two letters written by the ignorant salesman — this memo from the president:

“We ben spending two much time trying to spel instead of tryin to sel. Let’s watch those sails. I want everybody should read these letters from Gooch who is on the rode doin a grate job for us and you should go out and do like he done.”

Booker T. Washington said, “The world cares very little about what a man or woman knows. It is what that man or woman is able to do that counts.”

[Tweet “As leaders we must not allow ourselves to mistake intentions for accomplishments.”]

Think on that. Let’s go out dar and sel some cars this week!

Let’s start working on that new solution to that old problem.