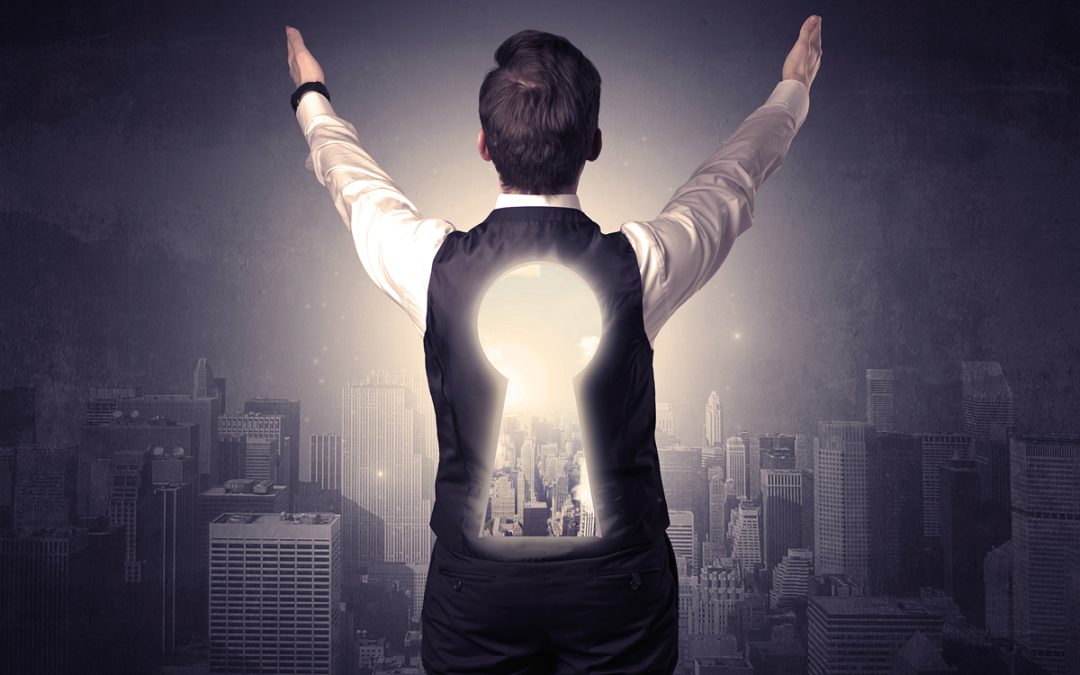 In today’s society, we’re conditioned to admire and even idolize those who’ve reached the pinnacle of success. Those who have literally changed the world and have taken their market and their industry to another level by creating value innovation. You know the names that we use so often when illustrating what’s possible when you believe. Names like Henry Ford, Steve Jobs, Bill Gates, Mark Zuckerberg to name a few.

I’m guessing there is a name you may have heard but most likely not in a sales meeting or strategy session with your team. This individual is very well known and has come to be one of the most successful individuals in his field but his name isn’t synonymous with creating massive innovation. Although he’s an individual that we all know quite well these days, a mere few years ago this name meant nothing to anyone outside of his inner circle. The name is Kevin Hart!

Kevin Hart was raised by his mother who was a single parent. His father was rarely present in his life and battled cocaine addiction as well as trouble with the law throughout Kevin’s childhood. After graduating high-school he became a shoe salesman while testing his luck and chasing his dream of being a comedian. Hart was ridiculed, rejected and turned down by local comedy clubs and top network executives but he didn’t allow that to deter him from chasing his dream.

Despite some mixed success throughout the years he released his hit tour in 2011 titled “Laugh at My Pain”. That tour turned Kevin into a star and after 14 years of dedication, persistence, learning, failing, growing and getting better he turned into an overnight success. 14 years. It doesn’t sound like a lot of time but that’s what it takes in reality to create an overnight success.

I wonder how many people would give up prior to that and believe the news feeds that are being dictated to them by others. The only way to create an overnight success is to follow the example of Kevin Heart and commit to mastering your craft. In the end, the juice is always worth the squeeze so long as you believe and you never give up.

If you’re looking for a quick payday or not willing to pay the price of success, I suggest the lottery.