The Power Is In The Pivot 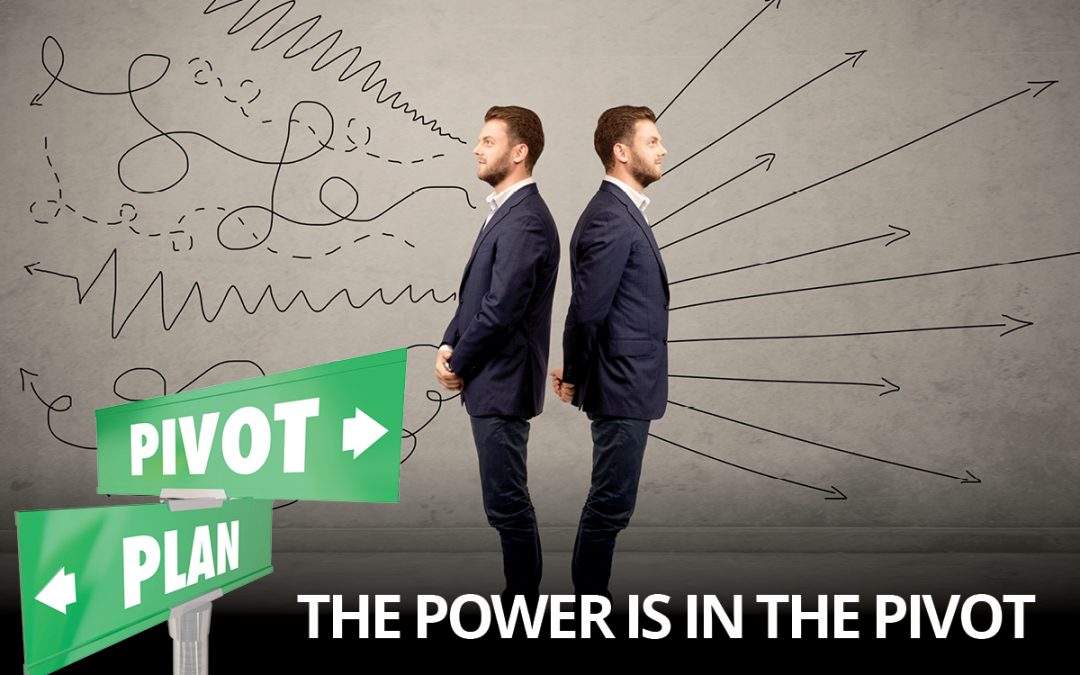 Our last post was about planning and this post is its sequel. I believe planning, at least in the auto industry, is rigged. That may seem crazy because it is. If you disagree that’s fine. Unsubscribe. I don’t write for people like you. I write for people who are hungry and humble enough to seek more knowledge regardless of the source.

Today I want to share where the magic and power lies with respect to planning.

It’s all in the pivot.

That comment seems really simple, but it’s not. The reason it’s a bear is that it comes at a much higher cost than following the original plan to a tee. It’s way harder to put small things in play and pivot than it is to put large plans in play and stick to them. Any idiot can do the latter and the former requires adoption, commitment, failure, honesty and humility. It also requires a super-committed team because change is hard for humans, and you’re basically asking them to sign up for a seemingly never-ending game of change.

Here’s the good news: when you start, first you can test the market, get real data, talk to real customers, hire real people, create real departments and create real value! After all, the plan isn’t what matters, what matters is evaluating this thing called reality and adjusting based on reality, and it’s impossible to plan for reality.

So, in conclusion, plan less and pivot more.