All Paths Down Are The Same 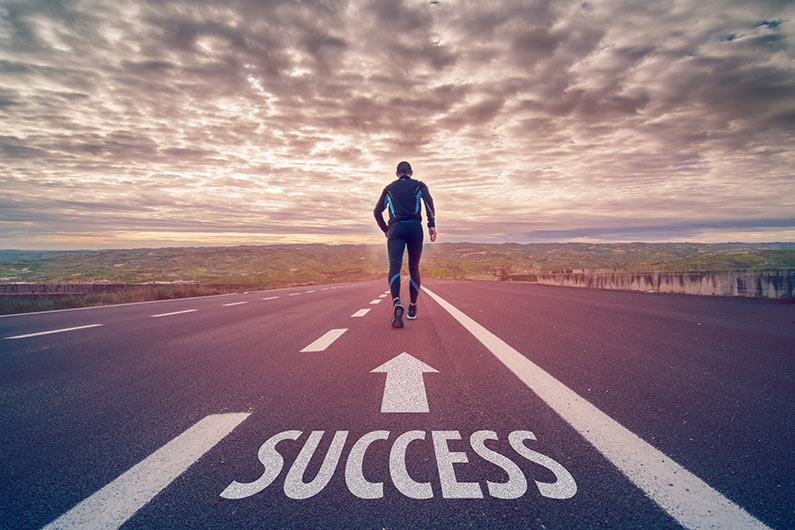 In automotive sales and marketing, all paths up are different but all paths down are the same.

There’s a reason most success formulas fail. A formula is just a guide, and a guide doesn’t consider the purpose or the terrain. That’s why it is harder to copy success.

Success is unique. There’s a reason there’s just one Starbucks or Apple. It’s much harder or even impossible to replicate.

Success also takes time. It can also bring pain to those who aspire it because more often than not it is difficult and frustrating. Success without a doubt requires persistence, action, purpose, commitment, and belief.

The path to success brings five thoughts to mind:

Most think there is a shortcut. There is — but it’s the path going down. If you want to go up, it’s hard work, generally uncharted territory, full of obstacles, requires a steep price, but the price is worth paying.

See you at the top!

[Tweet “What is the hardest task in the world? To think. — Ralph Waldo Emerson”]

Let’s rise to the top together.