You Can’t See Desire, But You Can Feel It’s Presence 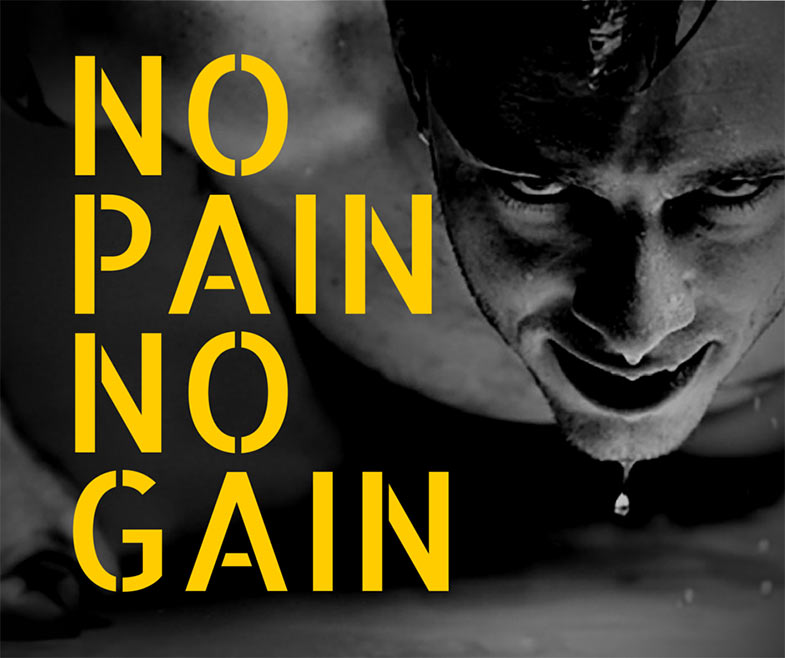 Life isn’t a sprint; it’s a freaking marathon. The ability to hang on when everything seems to be falling apart around you is a major difference between winners and losers.

There’s a famous saying, “Dreamers are a dime a dozen, but marathoners are one in a million.” It’s been my experience, in starting and growing a business that during the first few years, everything that can possibly go wrong will go wrong. It’s during those times if you don’t have the quality of endurance, you might as well pack it up.

Mel Fisher was a treasure hunter who believed a Spanish ship, the Atocha, had sunk somewhere off the coast of Florida. He had only one clue that he stumbled upon accidentally in a Spanish archive. For the next 16 years, Fisher searched for the ship, spending nearly $16 million on expeditions but only finding a few artifacts near the surface of the ocean floor. Many people mocked him, others encouraged him to quit and not go further in debt. Others said there are better opportunities. Still Fisher believed and refused to give up. His philosophy was, “Today is the day!” Then, Fisher found the Atocha. He was instantly wealthy and famous. It was the single largest treasure find ever. He simply refused to be discouraged, no matter how tough the odds.

Desire — is the one thing that will give you the endurance to run your marathon.

Gary Player won more international golf tournaments in his day than anyone. When Player was competing in a tournament, people constantly came up to him and made the same remark: “I’d give anything if I could hit a golf ball like you.”

A famous violinist was approached by a woman who gushed, “I’d give my life to play like you do.” The violinist responded simply, “Madam, I did.”

It’s the ingredient that causes you to devote your life to a dream and keep moving forward, no matter how tough. It’s the intangible quality that has more impact on success than talent, education, or IQ. You can’t see desire, but you can feel its presence and see the results.

You and I will always have obstacles, pain, even circumstances that are not in our favor, but if you want to do the job bad enough, you’ll find a way to get it done. Once there is real commitment, desire then becomes endurance and then a matter of when.

I believe someone said it better, “Where there’s a will, there’s a way.”

I’d love to hear your story. What’s your desire that’s pushing you through all the obstacles, circumstances, and pain?