The Benefits of Working with Ideal Customers 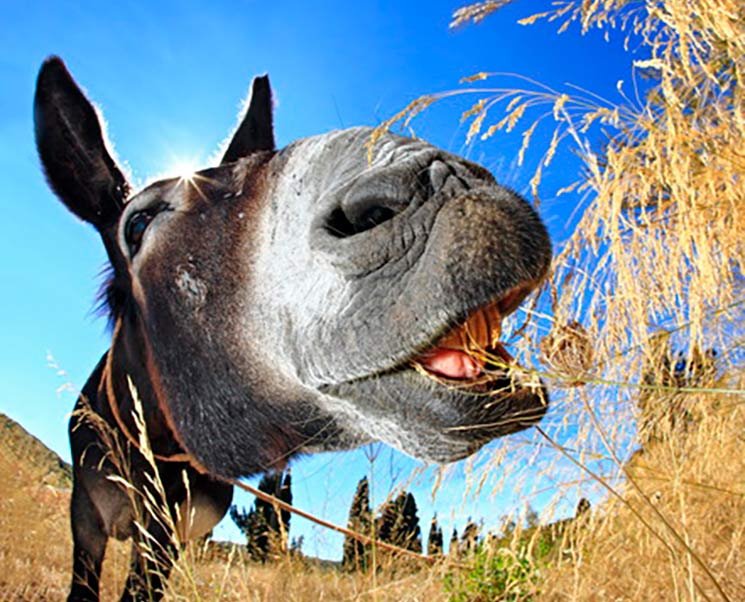 There’s an old parable about an old man, a boy, and a donkey who were going to town. The boy rode on the donkey and the old man walked beside him. As they went along they passed some people who remarked it was a shame the old man was walking and the boy was riding. The man and boy thought maybe the critics were right, so they changed positions.

Later, they passed some people who remarked, “What a shame! He makes that little boy walk.” They then decided they both would walk.

Soon they passed some more people who thought they were stupid to walk when they had a decent donkey to ride. So they both got on and rode the donkey.

When they had gone a bit further, they passed some more people who ridiculed them by saying how awful to put such a load on a poor donkey. The boy and man decided they were probably right, so they decided to carry the donkey. As they crossed the bridge, they lost their grip on the donkey, and the donkey fell into the river and drowned.

The moral to this story? If you try to please everyone, you might as well kiss your ass goodbye.

To make things easier in my own life, following are the qualities I look for in the customers and people that I serve:

When I stay within those boundaries I find myself building meaningful relationships, having more energy, experiencing more fun, and knowing I’m making a difference.

What about you, do you find yourself trying to please everyone? What are the qualities you look for in the people you serve and want to serve?